Hotel in Paris: near to the Eiffel Tower and the Seine River, the Shangri-La Hotel has one of the most beautiful views in Paris

In this palace, built in 1896, in one of the noblest districts of Paris, the Shangri-La network decided to build one of the most luxurious hotels in the city. The mansion, once belonged to Prince Bonaparte, nephew of Napoleon Bonaparte, was fully modernized to become a hotel. Today, the mansion is considered one of the main references of parisian hospitality.

Memorable events happened in the historial french halls, the classical style decorates all the environments and common areas of the maison. There are works of art, original objects from the empire, all very well preserved and spread throughout the building.

The sophisticated accommodations have large rooms, worthy of a Parisian mansion. Most of them also have a balcony with panoramic views to the most loved downtown in the world. From the window, you can see the magnificent Eiffel Tower and River Seine, the biggest symbols of the country.

Shangri-la Paris offers experiences far beyond good common european hospitality. In one of the tours offered by the hotel, you have the opportunity to fly over some of the wonders of Paris, with a privileged view to the main attractions of the City of Light. During the tour, the guest can see a panoramic view of the Bay, where Mont Saint Michel is, an attraction listed as a UNESCO world heritage and in Deauville, a charming seaside town 196 km from Paris.

Shangri-la Paris also has enormous gastronomic options. Next to a beautiful garden, the restaurant L\’Abeille has a menu with sophisticated dishes that have earned two Michelin stars. For casual dining, choose Shang Palace, the only chinese restaurant reworded in France, and La Bauhinia, a contemporary french restaurant with southeast asian touches. 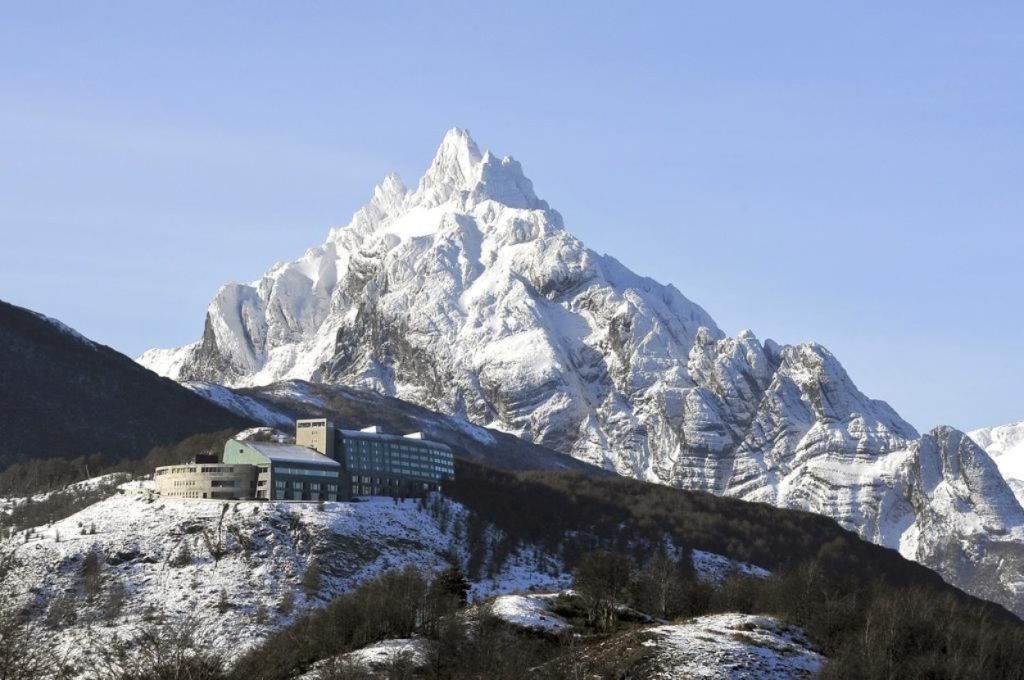 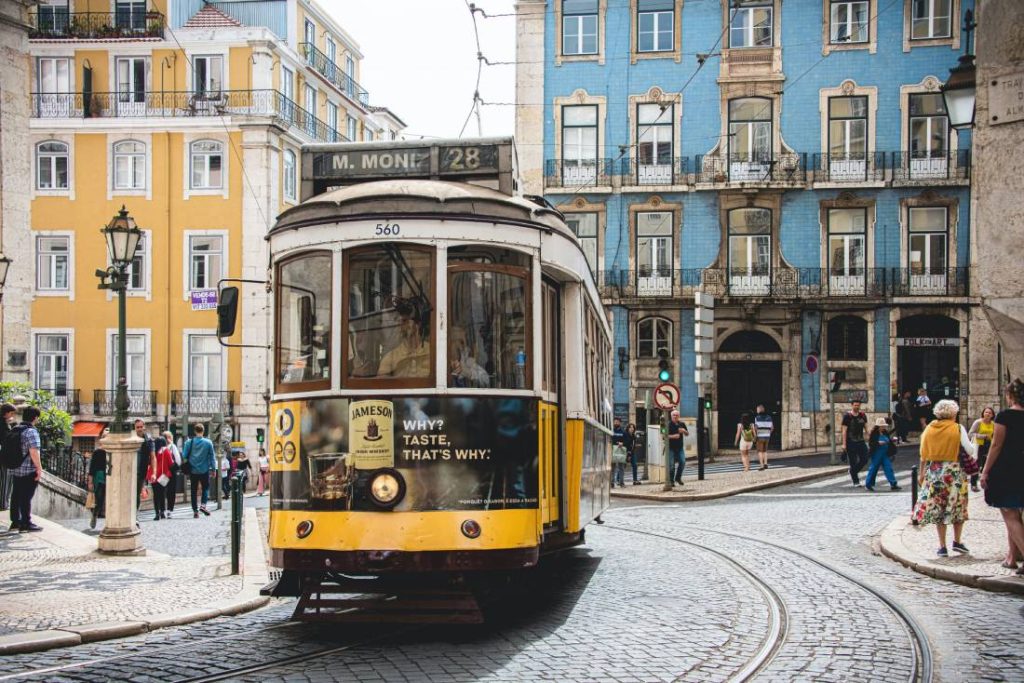 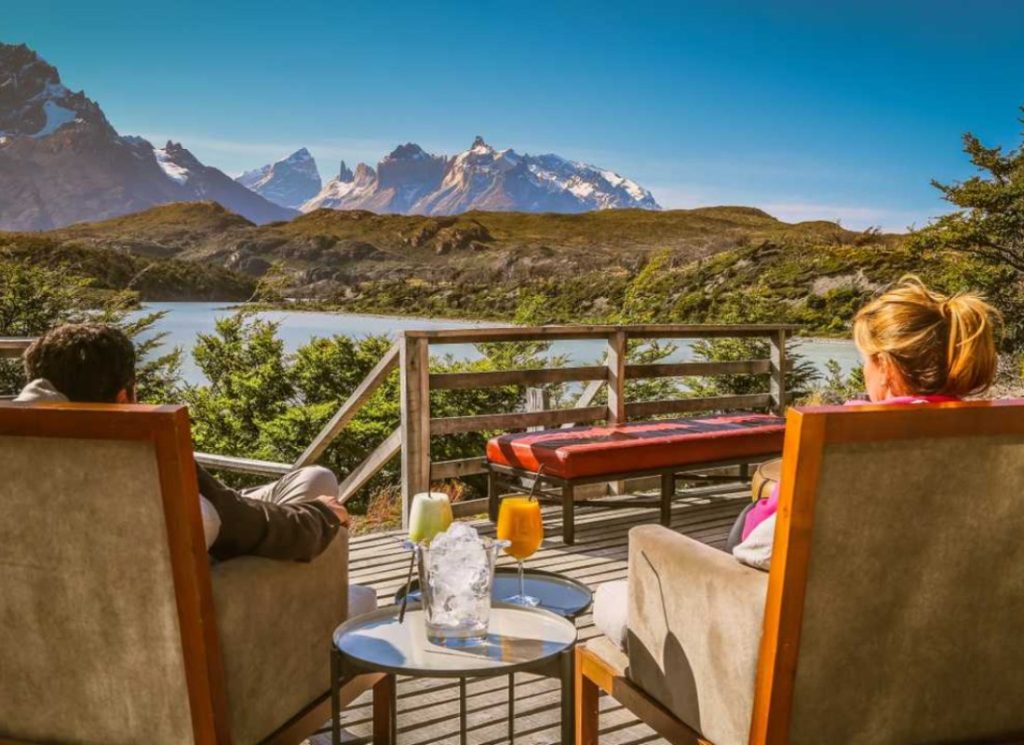 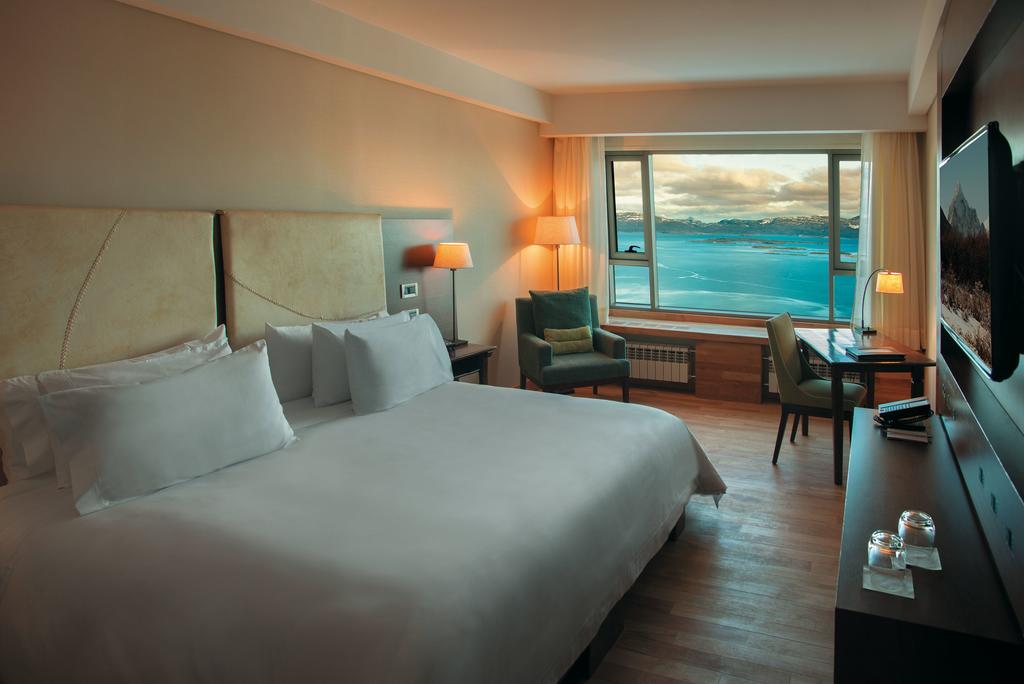