Best places to visit in Las Vegas: Come visit and be enchanted by wonders inside and out of the casinos, in one of the most exciting cities of the world

Las vegas is an oasis of fun in the middle of the Nevada desert, all day, every day. If the outside decorations of themed hotels, big casinos and fancy restaurants aren’t attractive enough, wait until you go inside and see what they have in store.

The main part of the city is Las Vegas Boulevard, know as the Strip, where you can find some of the most famous casinos in the world and the main tourists attractions, like the waters of Bellagio, the Paris Hotel Eiffel Tower and the High Roller, the biggest ferris wheel in the world.

Downtown Vegas doesn’t have the same frenetic energy of the Strip, but it also has great things to see, like the LED lights from Fremont Street, the MOB Museum, the old signs in the Neon Museum, and the shops and restaurants in the Container Park. But you’ll find great attractions all around the place, like helicopter flights through Grand Canyon and a visit to the Hoover Dam power plant. You can also check out the military base known as Area 51 and a racetrack where you can get into a Ferrari.

And since Las Vegas is the city of exaggerations, we couldn’t leave out shopping. There are several malls, outlets and stores with lots of things to fill your luggage.

Here, tourists can findone the most beautiful views of the city. This ferris wheel was created in 2014, and it’s considered the highest in the whole world, at 160 meters above the ground and a booth that allows a 360 view.

This is one of the places to visit in Las Vegas, because it was where the city began becoming a fun center. The first hotels and casinos were opened in Fremont Street, but it started loosing its fame when the Strip began to grow and attract tourists. Nowadays, it is calmer than Las Vegas Boulevard and still has the old vibe from when the city wasn’t a synonym of glamour.

This is the largest LED screen in the world, crossing four blocks, and featuring music and dancing presentations during the night.

The bright signs in the city were slowly replaced by LED screens, but these historical pieces are preserved at the museum.

It\’s one of the seven natural wonders of the world and was formed during millions of years by erosion caused by the Colorado River. Local tour guides offer helicopter flights with breathtaking views. The canyon is  about 400 km long, 30 km wide and 1600m deep.

This is another place to go in Vegas, because it used to be a top secret military base, only revealed by the government in 1994. You’ve probably already heard that it is a home to aliens. Nowadays, you can get daily tours among the construction and it is considered one of the best places to go in Las Vegas.

Other Places to Visit in Las Vegas:

How to Get to Las Vegas

The city has its own airport, but keep an eye out for stopovers, because sometimes you won’t be able to get direct flights.

If you are already in the US and want to go to Vegas by road, MegaBus offers the route  from Los Angeles to Las Vegas. They are not that expensive and the trip covering 420 km in the middle of the desert is super comfortable. The bus goes out 4 times a day.

Las Vegas has a great schedule during the whole year, but the cold weather empties the city a little between January and February, when the thermometer is below 0. In march, the temperatures are between 10 and 20 degrees, and it only gets higher during July and August, when it can reach about 40 degrees.

Where to Stay in Las Vegas 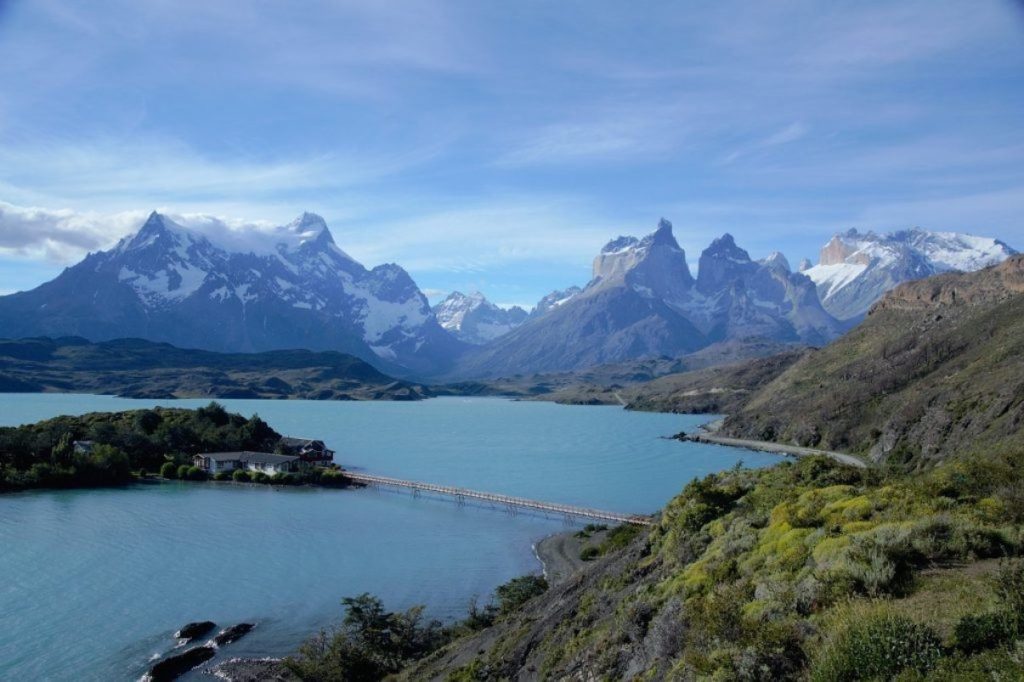 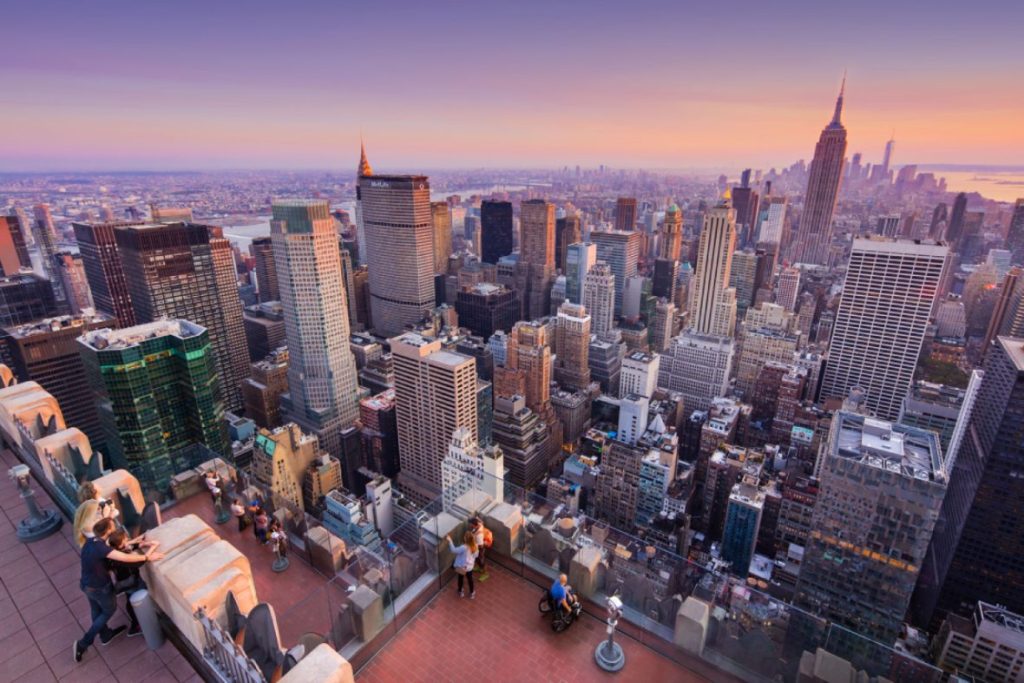 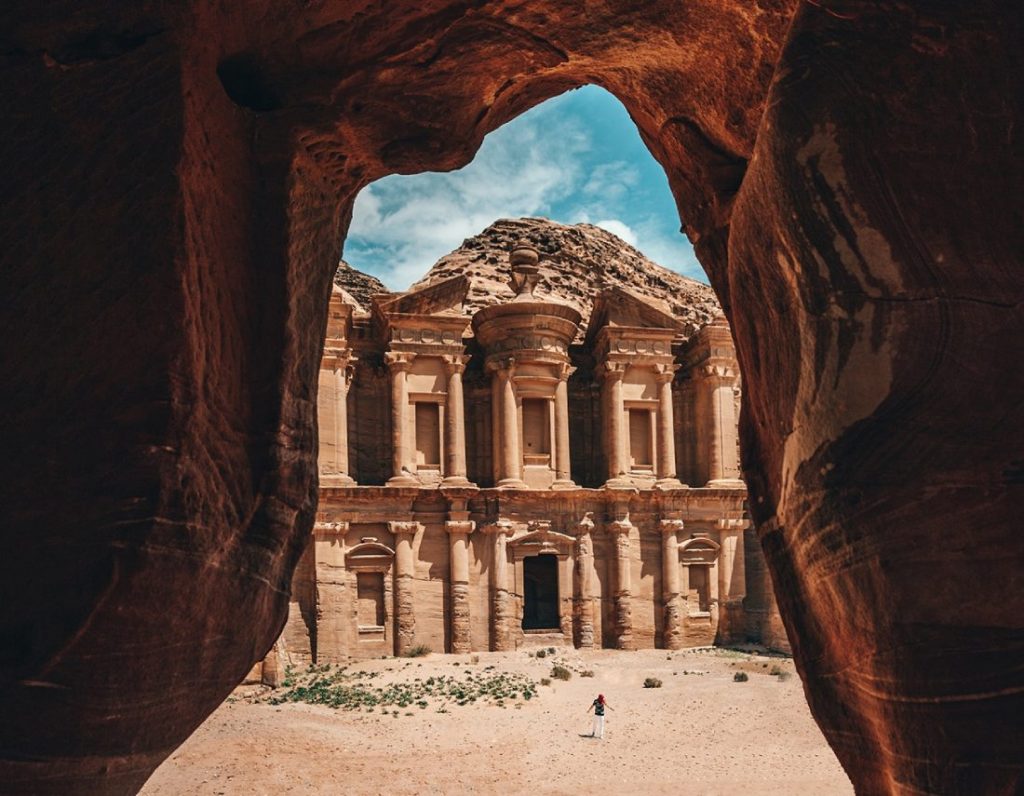 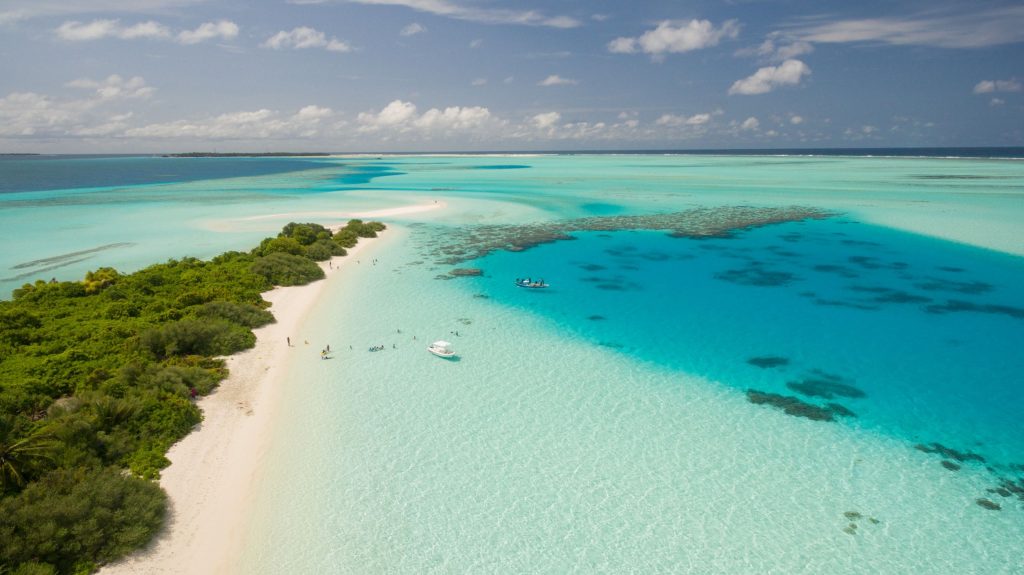